Have you ever noticed that women are addicted to drama? You might not be aware of just how important it is for you to understand this so that you can enjoy amazing interactions with women.

Sure, it can be frustrating to be with a woman who is a “drama queen.” But with a little understanding of why women are this way, you can learn to deal with drama when women dish it out. You’ll also be able to use their drama addiction to enhance their attraction to you. 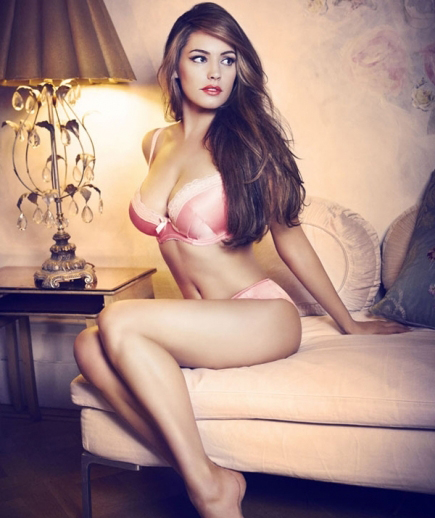 Earlier, we talked about the basic human needs for variety and significance. Women’s need for drama is based on their need for these two things. Drama gets people’s attention, whether it is good or bad it does not matter. Just look at people’s addiction to reality shows.[Read: How To Handle Test From Women]

People are lining up to have parts in these shows where they are put into situations that generate drama, and a lot of it is bad. Why would anyone ever do this? Drama gets attention and that attention makes them significant and thus meets their basic need for significance.

Drama also adds a degree of uncertainty which fulfills a person’s basic need for variety. Since these two needs are so pronounced in people, the attraction to drama can be very strong.

Now of course, not everyone feels the need to use drama in this way. But if the needs for variety and significance aren’t met in a healthy way, people will often do irrational things to create drama in their lives. In fact, sometimes these attempts to create drama are even self-sabotaging.

Why don’t men use drama in this way?

Well, actually, we do.

It’s just different kinds of drama like competitiveness and physical activities like sports, hunting, and things of that nature. Nevertheless, we are all addicted to drama in some form or another.[Read: Important Body Language On Women]

So, What Can You Do About This?

Now as you might guess, drama addictions can be controlled by finding healthier ways to meet our emotional needs. How can you provide more variety and significance for a woman? Well, one of the things that you must do
(which most men are completely missing) is learning to be the masculine and dominant male.

But before we get into that, there’s an action you must take: Stop tolerating drama from women.

That’s right. Most woman act like drama queens because the men in their lives tolerate it. These are the weak and needy men who would do anything to win a woman’s attention (or to get her into bed). And the more attractive a woman is, the more control she can gain over men by being a drama queen.

This makes her more significant AND adds variety and excitement to her life. So when a woman acts pouty, demanding, unreasonable, jealous or controlling, most men respond by catering to their every whim. She gets exactly what she needs, and this happens over and over.

Would you give up that kind of power? Well, I’ll tell you this, most women would for a chance to be with a real man. A man who had the balls to set standards that he won’t be controlled by drama.

Are you this kind of man, or are you the average man who allows a woman to control you with drama?

Seriously, you outgrow the drama pretty easily. If you feel you have outgrown a lot of dating tactics and pickup lines, it may be time to check out some more tailored advice for guys 30s, 40s, 50s, or even beyond.