Have you ever been rejected by a woman and been absolutely clueless as to why? You know how it is, you feel that you have something good going and suddenly she either stops returning your calls or never even gives you her number to start with. 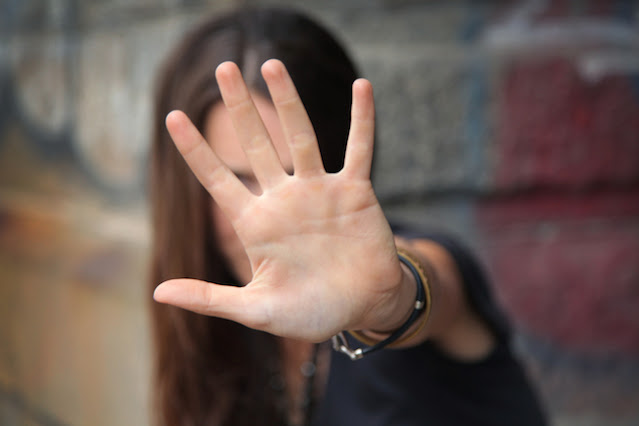 This might seem too obvious to state, but women have different standards when it comes to hygiene. We just think that we need to be dressed and have our hair combed. But for women, the standards are much higher and they don’t like: bad breath, unkempt facial hair (esp. eyebrows), shabby shoes, belts that don’t match shoes, stains on your shirt or pants.

Before you go out (anywhere), check yourself in the mirror and ask yourself if you would present yourself to a new employer the way that you’re dressed. If you wouldn’t, then don’t fool yourself into thinking that a woman is going to hold herself to a lower standard than a prospective employer would. [Read: How to handle tests from women]

There’s a big difference between being confident and being egotistical, and if you don’t know the difference, you’re dating life will suffer. Egotistical is talking excessively about your possessions, your income, your social status and other things that show her that your personality isn’t interesting enough to impress her.

Also, being a poor listener and waiting for your turn to talk, or interrupting, is a sure sign of being self-absorbed. Being confident will eliminate the need to impress people (even women you are interested in) because you’ll become your own standard for measuring your self-worth.

But attempting to “impress” other people in order to boost your ego is a clear sign of weakness and insecurity.

Everyone has had bad relationships, but keep them to yourself or you might not attract anything but insecure women who are okay with you bashing your ex. If you bash your ex, you’re telling your new date one of two things: that you have a poor choice in relationships, or that you take only the negatives in a relationship.

Also, remember that a mature woman is going to withhold judgment until she hears both sides of the story.

Women don’t want to feel that they have to lead the interaction and make all of the decisions. Take the lead when it comes to your interactions with women. Trust me, they’ll tell you if there’s something that they don’t like. Women can deal with a man who knows what he wants, and they are much more forgiving of this than indecisiveness.

So none of the “We can do whatever you want”. Be a man and make those decisions yourself.

This is the number one reason why women reject men, and the subject is enough to cover a whole post. For now, understand that over-committing your interest to a woman too early, rearranging your life around her, calling too much, agreeing with everything that she says, letting her make all the decisions or requiring her “permission” to pursue a woman are all needy behaviors.

One thing which you’re better off accepting is that women are repulsed by clingy, insecure men. Most of the time, these behaviors are masked as “nice guy” behaviors, and they are death to your dating life.