Have you ever had an addiction? 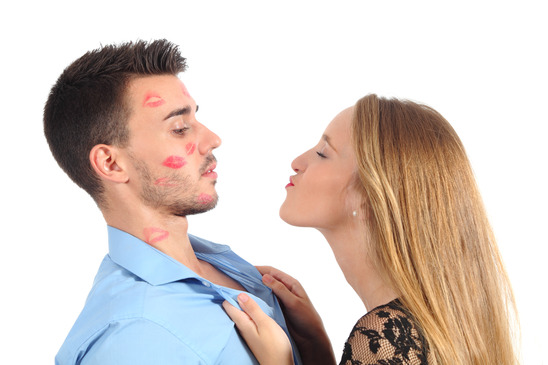 Did you know those feelings were actually because of a physiological response in your body? It’s called an “addictive rush,” and advertising experts have mastered the art of creating this rush to make people want to buy stuff. They know what colors, words, sounds and shapes will cause changes in your hormones and your nervous system. [Read: How To Start A Conversation]

Well, what if you could create this addictive rush in women? I’m guessing that might work for you, so let’s get right into it…

When it comes to giving a woman an addictive rush, the magic is all in your touch. Women are much more sensitive to touch than men are, and you can create a powerful emotional response in a woman through touch.

The key is getting her to associate your touch with a positive emotional experience, which is not as hard as you might think. Advertisers have been doing this for years using something called “anchors.”

Anchoring is the association of two unrelated things in order to create connections between those two things in the mind. For example, sports car manufacturers often create commercials where a man is driving their car with a hot chick in the seat next to him.

What do these things have to do with one another?

Nothing, but once the associations are created in the mind, they set up a very real emotional experience which cause a “buying rush.” Now I don’t know about you, but if companies spending billions of dollars to market this stuff have found that anchoring works, I think it’s a safe bet that it does.

So how can you use this to give a woman an addictive rush? Easy, you connect your touch or your attention to something which she already considers to be positive and exciting…

How to Create Anchors

(just make sure that the touch is natural, or she’ll wonder what you’re up to).

This might sound simple, but you can even do it as if you’re trying to get her attention. You can even grab her hand lightly for a second. Do this enough, and her subconscious mind will start making the connection between the excitement and your touch. After a while, you can use your words to create anchors.[Read: Secrets Of Dating Online]

For example, after she’s comfortable with you touching her on the hand and she seems to be responding positively, start associating that touch with something that you say to her, like: “You’re fun.”

Again, very simple, but with enough practice it will get to where you can say this to her over the phone or in a text and create a positive emotional experience with just your words. Once you master this, you can start associating more intimate touches such as hugs or kisses with positive emotions.

So start out with the simple brush on the hand, and don’t try to get too complicated.